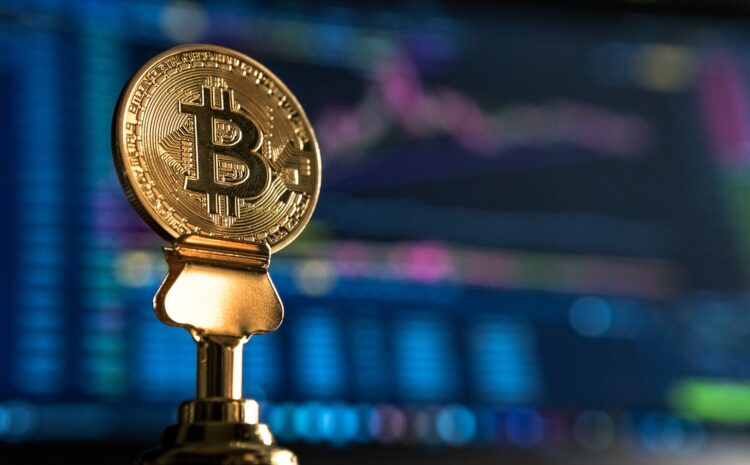 It is probably quite safe to assume that by this point you have heard of cryptocurrency. What was first turning heads because it sounded like something out of a science fiction novel, now turns heads due to the fact it can be incredibly profitable for people and is very popular all over the world. Despite this, a lot of individuals still hear the familiar term and ask, what is it?

Simply put, cryptocurrency is a modern-day craze that is slowly becoming a mainstream way for a lot of people to trade different goods and services. Due to its constant increase in popularity, there are significant changes in technology and subsequently the coding industry. There has also been an impact on different countries all over the world, some of which have welcomed the currency with open arms and others who have shut it down, and made it illegal.

If you want a strict definition of what cryptocurrency is, then it is not incorrect to state that it is simply a form of payment. Of course, it’s not that straightforward due to the fact cryptocurrency exists within its very own ecosystem. Think of it like this: when you go to a fairground and buy tickets you can use to get on the rides, cryptocurrency is ‘the tickets’.

They don’t exist as one entity either, as cryptocurrency tends to come in a range of different forms throughout the entire digitalised world. One of the most common is Bitcoin, but there are others such as Ethereum, Cardano and many more.

If you want to have a better understanding as to what cryptocurrency is and how it is currently being incorporated into the everyday world, then you should read below to find out its brief history.

You would be forgiven for thinking cryptocurrency only came about in the last 10 years or so, but if we are going to discuss its entire history, you may be surprised to learn that its launch can be traced all the way back to 1983. Yes, the big bang in the cryptocurrency universe came in the form of one man: David Chaum.

Using a system called eCash, Chaum was able to develop the very first brand of digital currency. The same principle was then reimagined and rebranded a few years down the line as DigiCash came into fruition. The foundational element of DigiCash was that all transactions carried out using it were done anonymously and over a public network. This element remains intrinsic to all of the different cryptocurrencies that have been created which stand on the shoulders of DigiCash.

Granted, the actual term cryptocurrency wasn’t coined until later down the line (around the 1990s) but even then, what Chaum had created really set the framework for what cryptocurrency is. All of the future incarnations of digitally exchanging goods and services followed on from eCash and DigiCash and as such, Chaum is where the cryptocurrency timeline begins.

Fast forward to 2008, and it is time to make way for a so-called ‘Japanese entity’ known as Satoshi Nakamoto. Nakamoto published a White Paper anonymously and the elusive writer still remains anonymous to this day. The White Paper in question revealed the potential that could be seen within cryptocurrency amid an economic downturn where the value of physical coins and gold had dropped. This paper also conducted the first ever transaction with the now very common cryptocurrency: Bitcoin.

Not only this, but Nakamoto was also responsible for the invention of the blockchain database, which is where Bitcoin and a lot of other cryptocurrency platforms are able to conduct business and house information. A lot of other coders in the following years mined the blockchain. Their subsequent efforts only meant that the number of transactions made using the likes of Bitcoin increased dramatically.

Like in the uptake of anything new, there were some setbacks throughout the mid-2010s but eventually Bitcoin was able to cement itself as the cryptocurrency of choice for people around the entire world. It’s value really began to skyrocket and generally speaking has always continued to go up, apart from in recent years when the market has been a lot more difficult for people to fully understand and predict.

The answer to this question is going to vary depending on where in the world you live. As previously mentioned, there are a lot of countries who have completely banned the use of cryptocurrency. That being said, other countries like the US are starting to integrate cryptocurrency into more mainstream platforms that will allow it to be used for trade more frequently.

An example of this can be seen in the fact PayPal have recently adopted Bitcoin as a means of payment. This will allow customers to buy and sell the cryptocurrency on the platform, and use it to buy other items as well.

One of the main problems that comes with the widespread integration of cryptocurrency is the fact that its value seems to fluctuate at the hands of a few certain individuals and organisations. Elon Musk is a prime example who seems to have a large hold on the value of Bitcoin and can increase and decrease stocks with a single tweet. As such, a lot of people and businesses are more hesitant to embrace it. Thinking back to the fairground ticket analogy, imagine if you held onto five of the tickets you didn’t use so that you could bring a friend another day and go on the big wheel. Well, you may turn up later on and see the price is now seven tickets. Due to this uncertainty, many see it as more of an investment rather than an actual form of currency.

Cryptocurrency has come a long way since the idea was initially sparked in 1983. Since then, the value of it has gone up and the different variations of cryptocurrency continue to increase. If you want to be kept up to date on the happenings of cryptocurrency then you should follow a blog such as YouYaa who are constantly providing updates.