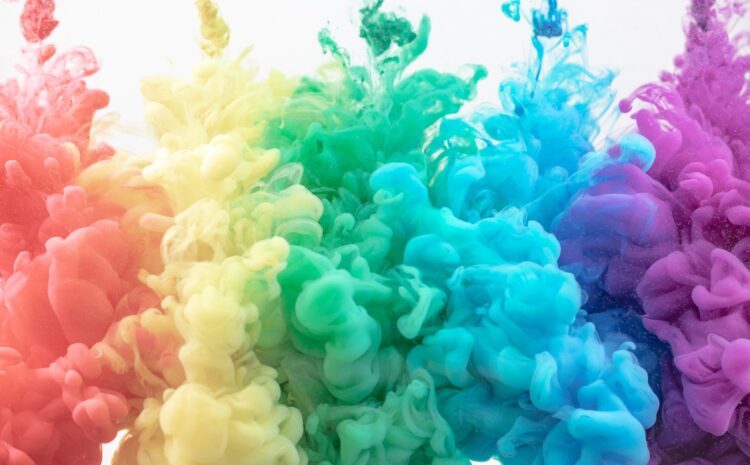 Cryptocurrency has become a lot more popular in recent years as many see it as an investment, whereas others are keen to use the currency as a means of buying and exchanging goods and services. This is trickling down into the charity sector too, as a number of different UK charities (the Royal National Lifeboat Institution (RNLI) and Save the Children, to name a few) have begun accepting cryptocurrency gifts.

The question of course remains, is this going to become general practice? Granted, cryptocurrency is sure to become more of a mainstream form of trade; it was recently confirmed PayPal will begin accepting its use, but will this be the case for all industries? This article will discuss in more detail the impact that cryptocurrency is likely to have on the charity sector.

Cryptocurrency 101: What Is It and How Does It Work?

The original idea for cryptocurrency can be traced back to 1983 when David Chaum introduced the likes of eCash, followed a couple of years later by DigiCash. Though these weren’t specifically cryptocurrencies, they did set the framework for what a cryptocurrency should be.

In 2008, Satoshi Nakamoto published a White Paper which essentially discussed the potential of cryptocurrency and also conducted the first trade in bitcoin. This is now one of the most popular forms of cryptocurrency but there are others out there.

It was Nakamoto who also invented Blockchain and the means by which bitcoin can be mined. This has recently been adopted by a huge range of influential people who are using it to generate a vast amount of Bitcoin.

What Will a Charity Need to Consider Before They Can Accept Payment Via Cryptocurrency?

The size of the gifts

Essentially, it is safe to assume that any gifts offered in the form of cryptocurrency are going to be relatively small and as such, they may not be considered worthwhile from a cost/benefit perspective. As previously mentioned, accepting cryptocurrency involves effective management which comes at a cost. If it does not look likely that you can accept the gift and still make money, then it may be worth accepting the gift via an alternative route.

One of the best ways to do this would be to ask the donor to make the cryptocurrency donation to an advised fund, or an umbrella charity who are capable of taking the necessary steps to turn the currency into cash. This will mean they are able to accept the gift, liquidate it and then pass it on to the correct charity.

Who is the donor?

Generally speaking, the money laundering regulations that apply to other businesses are not applicable to charities. That being said, there are some regulations that apply to charities, specifically the Proceeds of Crime Act 2002. This states that they could be liable if they are receiving any kind of property from a donor that constitutes to the legislation in the Act. As such, it is important that charities know who their donors are in order to ensure that they are not in breach of this Act, or are accepting any gifts that could be rescinded in light of certain allegations.

When it comes to cryptocurrency, it is incredibly difficult to verify whether or not the donor is the actual owner of said currency. Merely having the code to the currency does not prove that someone actually owns it. The charity does need to do checks in order to ascertain the donor’s identity.

How practical is accepting the donation?

If you consider things legally, refusing a donation is much less complicated than trying to return a donation once it has been made. This is because once a donation has been accepted then it is ‘charitable property’ and the charity commission’s consent could be required in order to return it.

A charity is going to need to open an online wallet in order to accept a donation and the details of this wallet should not be made available to the public. This is because it would allow people to give cryptocurrency to charities without them even having knowledge of it.

Will this have an impact on the charity’s reputation?

It is fairly evident that the aim of a charity is to raise as much money as possible. That being said, if any gifts are made to them that could hinder them moving forward, then they are well within their right to refuse it. There is a lot of energy needed to mine cryptocurrency and as such, if the charity operates within a certain sector, they should consider not taking it.

The Impact Cryptocurrency Will Have on Charities

In conclusion, cryptocurrency can be a huge benefit to charities. Given their aim is to raise as much money as possible, another stream through which people can donate is a positive. That being said, there are going to be checks charities need to make before accepting the gift of cryptocurrency, as outlined above. For further updates on the world of cryptocurrency, be sure to follow YouYaa who provide them regularly.

Automation and Real-Time Measurement Are the Main Benefits of Programmatic