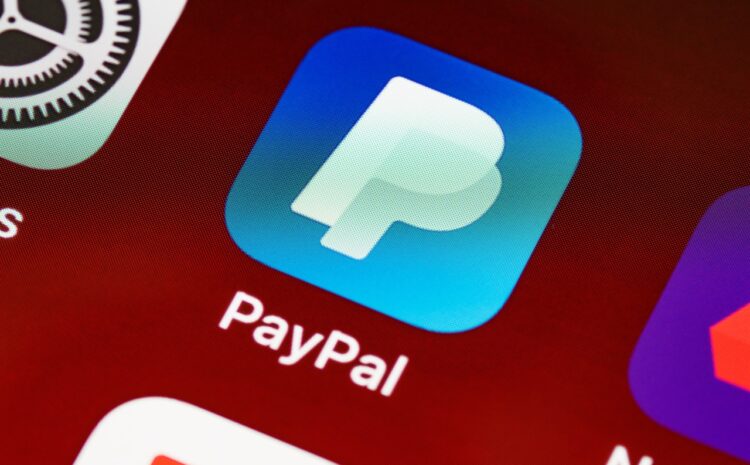 PayPal is already an incredibly popular platform that people all over the world are using as a means to make online payments. Its popularity is reflected in its numbers as currently, after two decades of operation, it manages a total of 403 million user accounts. As such, there were naturally a lot of ripples that were caused on 23rd August when PayPal made the announcement that they plan on allowing their UK customers to both buy and sell cryptocurrencies. In fact, as this was announced the bitcoin prices rose to a three-month high. People everywhere are now asking whether or not this is going to finally push cryptocurrencies into the mainstream, or is it simply just another blip in what has proven so far to be a volatile history for decentralised money?

The public interest in bitcoin and other cryptocurrencies is without a doubt growing; however, it is still only a minor amount of people who have actually bought into it. Following a YouGov survey in 2019, it was revealed that only 3% of the UK population own any kind of cryptocurrency. This has grown since but it is still only about 8% of the population that now has it.

This doesn’t deter PayPal though as they state that their more loyal customers in the US are the ones who use cryptocurrencies. Jose Fernandez da Ponte is confident that they will only get more popular too, stating recently, “we expect digital currencies to play an important role in consumer payments over the longer term.”

It’s more than likely there will be an increase now that PayPal are adopting their new stance. For a long time people have heard about the benefits of cryptocurrency but it has never been made all that clear with how to get involved. Now, as millions of customers have the ability to buy at the click of a button, there is enormous potential for an increase in popularity. Of course, having access to such currency isn’t the only issue people have previously faced, they also need to be aware of the different ways that they can spend it.

Where Can People Spend Cryptocurrencies?

There are now a number of large companies who have started accepting bitcoin as a valid payment method. These include the likes of both Microsoft and Tesla, both of whom are owned by influential business people that are largely invested in cryptocurrency. Not only this but there are also a lot of other kinds of retailers like grocery stores, coffee shops, bars and hardware stores who have implemented systems that will allow them to accept cryptocurrency as a payment method. It still remains though that using this form on a day-to-day basis without running into any kind of obstacle is certainly not an easy task.

This is even more of a challenge for users of cryptocurrency in the UK as they won’t be able to use it as a means to buy any kind of goods or services at all. Instead, they will only be able to buy, hold and then sell the currency. It is likely they may well go in the same direction that the US are going in which means that any retailer that accepts PayPal will accept cryptocurrency without having to make any changes or accept any risk to their business. This is another really important step when it comes to getting cryptocurrency into the mainstream because of the fact that without doing this, there is too much risk and speculation surrounding cryptocurrency for businesses to consider implementing it.

What is Stopping Cryptocurrency from Going Mainstream?

You may be wondering why cryptocurrency is yet to go mainstream. The reason is the same as that listed above in that there is simply too much risk involved in using it as proper money. Essentially, there are organised groups and individuals who have the ability to cause giant swings in the value of cryptocurrency. As such, the risk to businesses unlike that in the traditional financial services sector is that if you take a bitcoin payment directly, it could lose its value before you even have a chance to convert it. Before there can be a widespread acceptance of cryptocurrency, this abuse needs to be addressed.

It will be really difficult to properly address this though due to the fact cryptocurrency cannot be regulated. Cryptocurrency is a completely decentralised system that doesn’t have any official oversight and as such there can’t be many regulations imposed on it. Other problems that need to be addressed when it comes to cryptocurrency breaking out into the mainstream include its exorbitant energy use, volatility and complexity.

Just because there are these hurdles to overcome though, it doesn’t mean that there is no chance the currency will eventually break into the mainstream. Many believe it offers enough benefits, such as its protection from inflation, a degree of anonymity and lower fees for larger payments.

Some experts such as Nigel Green who works for financial services firm deVere Group are even confident that cryptocurrency will one day replace traditional money entirely. Sure, that moment may well be a way off but he has commented lately that the new announcement by PayPal is simply another example that exposes the fact that this means of payment is going to take over eventually.

PayPal’s recent announcement that it is going to begin allowing people to buy and sell bitcoin on its platform is an insight into the fact that cryptocurrencies are slowly becoming a lot more mainstream. That being said, there are still some steps that need to be taken before we are all using bitcoin as a means of payment. These include the fact that the market is far too volatile and can be affected by individual groups too easily for businesses to consider taking on the risk of accepting it. Regulation needs to be introduced to improve this, but that is difficult given the whole currency is decentralised.

If you are interested in getting more involved with bitcoin then it is important you keep up to date with the news surrounding it. Checking in with YouYaa who provide regular news updates on cryptocurrency is a good place to start so that you can constantly be in the know with how the market is looking.