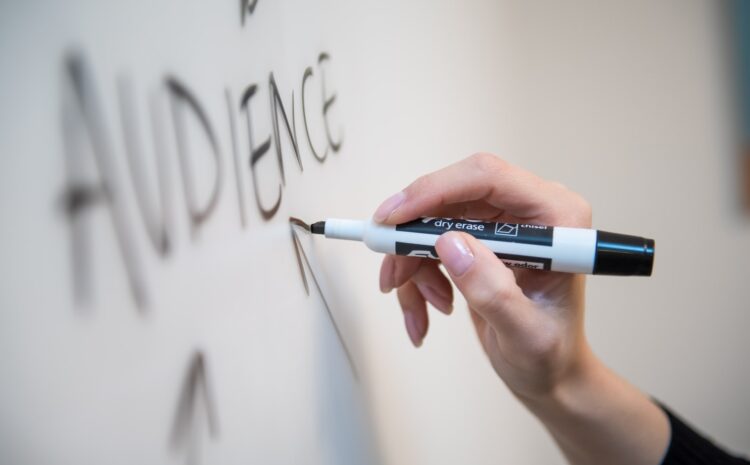 They often say that hindsight is 20 – 20. Many often spend their time looking back at memories and realising they were doing something wrong or could have been doing it better. This very much applies to the programmatic industry. As such it only seems appropriate to have a look back at such a market and ponder over what we would try to change if we could.

Despite the fact programmatic advertising is very much a mainstream practice now, it is difficult to look past the fact that oftentimes it feels as though history may well be repeating itself. This is the case in the sense that it forever seems like we are not learning from our mistakes and instead are just going through the same old cycle, over and over again. With this in mind, we look back on why it is that so many things have taken such a long time to be done right and how can we learn from these past mistakes when moving forward?

A Larger Focus on Premium Right Away

Publishers, when the early days of programmatic came into play, were incredibly slow at releasing some of their top-quality inventory via programmatic channels. As a result, this meant there was a reasonably slow adaptation to programmatic advertising by advertisers who were particularly cautious when it came to their products. It was because of this that the open marketplace was the beginning of everything.

If we were to learn from this mistake, then the starting point for programmatic should have begun with the needs of premium publishers and advertisers. This is because the technology could not meet their needs when its potential was eventually recognised. Other transaction methods were required and as such, some platforms were simply not ready for premium trading.

Push For Video and Mobile Straight Away

In the initial stages of programmatic trading, the be all and end all of what it consisted of was merely buttons and banners. That was it. There was no push for mobile or video to be implemented within such advertising and a lot of energy had to come into play when people realised how effective a means of marketing these could be. You tend to find now that most advertisers who work on a programmatic level consider when running ads whether or not they could be run on mobile devices or as a video. As such, if we were to learn from this mistake then advertisers would have begun by thinking all about digital media and how much of a huge benefit it could be. They would also need to consider what the types of campaigns they want to run actually are in order to make sure the necessary technology is established right from the outset and throughout.

Focus on The Value for Everyone

There was a lot of original excitement that surrounded the digital advertising landscape and there was a focus on being able to reach the right user at the correct time and displaying a message that they would identify and subsequently engage with. That being said, though a lot of advertisers saw the value in this exchange, it wasn’t communicated very well to members of the public. Since then, there has been an increase in how strict privacy legislation is and as such, ad agencies need to rethink their approach and ensure they can deliver the kind of results the clients expect whilst adhering to these stricter guidelines.

What could have been done differently? Both publishers and advertisers should have worked together in order to ensure the value exchange was clearer here. If this were better communicated to the end-user then they would have been able to avoid the subsequent reliance that occurred and was placed on third-party cookie-based targeting.

Develop a Solid Data Strategy That Focuses on First-Party Users

As previously mentioned, in the early stages of programmatic advertising, a large amount of the industry was overshadowed by a reliance on cookies that were used by third parties. These were in play as they allowed advertisers to reduce wastage on their scaled audience and create more effectively tailored campaigns. Due to the fact these were really easy to run, a lot of advertisers neglected developing their first-party ads, which should have been done a lot differently.

If we are to learn from this, then it is important to recognise that the sooner advertisers are able to develop their first-party data strategies the better. They should also have formed working partnerships with media owners at an earlier stage too. In doing this, brands would have been able to work on building their own audience data and publishing ads on sites that would have been able to help them extend on their existing audience in a much more efficient way than that which was achieved by third-party cookies.

The whole realm of programmatic advertising is constantly evolving and even now there are mistakes that are made reasonably frequently when it comes to using it in the most effective way possible. When you examine the actions of a lot of different advertisers and marketers, it almost seems as if the years leading up to this moment and our overall understanding of such ads isn’t even taken into account.

When you are working with programmatic advertisers and marketers with an understanding of such ads in the future, you need to ensure that they are demonstrating they have learnt from the likes of the above. At YouYaa, we pride ourselves for remaining up to date in the realm of advertising and as such are confident that we can offer our customers the best possible service when it comes to growing their business and putting ads in front of the right customers. If you are interested in growing your business using such tactics, then do not hesitate to get in touch and ask any questions that you may have to understand why we are so confident in what we do.

Is Programmatic the Future of Podcast Advertising