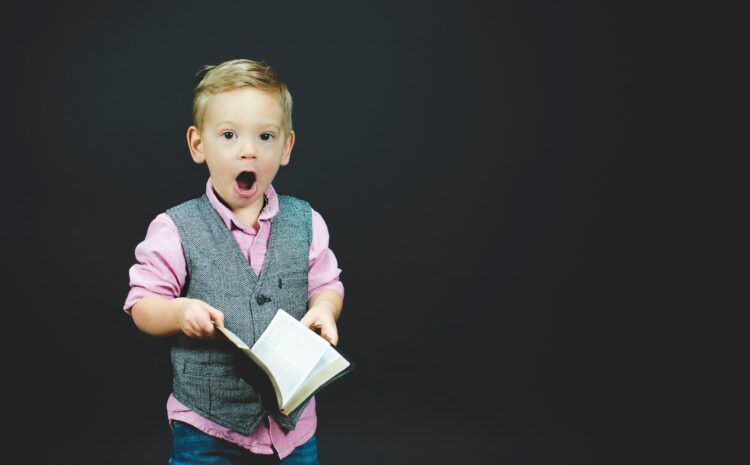 Real-time bidding is the buying and selling of online ad impressions through real-time auctions that happen in the time it takes a webpage to load. Those auctions are often facilitated by ad exchanges or supply side platforms.

Real-time-bidding is a programmatic system that is changing the way advertisers reach out to their markets. However, it is a relatively new method and one that comes with its own lexicon. To the uninitiated, it can be very confusing and all the terminology used can be off-putting.

However, as with any new language, it’s simply a question of learning the vocabulary. With this in mind, we’ve created this glossary of terms used commonly in real-time bidding. It’s not complete but covers all the major bases that you need to know in order to get your foot in the door.

Many of the key terms are abbreviations and we have made these clear where necessary so that there’s no confusion.

Above the fold (ATF): The upper half of a website or the part a user can see without having to scroll down.

Ad Impression: A single ad placement on a page that’s available for purchase.

Ad tag: An ad tag allows a website to communicate with an ad partner.

Ad exchange: An ad partner that serves as a broker between a publisher and an advertiser, using RTB technology to sell an inventory at auction.

Ad network: An ad partner serving as a middleman between a publisher and an advertiser.

Ad Units: The space where the ads are displayed.

Auction Price Floor: The floor serves as a price minimum but can be exceeded by higher bidding. For example, if set your price floor at £1 you can receive bids over this amount but not under it.

Below the fold (BTF): The lower half of a website or the part users have to scroll down to view.

Bounce rate: The percentage of users who visit a page and then leave the site without visiting any others.

CPA (Cost per Action) or CPL (Cost-per-Lead): The relevant cost of some type of action or lead resulting from the display of the ad.

CPC (Cost per Click): The amount paid every time someone clicks on an advertisement.

CPM (Cost per Milli): From the Latin meaning a thousand, it’s the amount paid for every 1,000 qualifying impressions served.

Creative: The actual images used in the advertising display.

Daisy chain (Ad chain): Placing ad partners and ad tags in order, usually by CPM rate, giving the option of serving an ad or ‘defaulting’ to the next in line.

Discrepancy: The difference between client number and ad partner numbers. Caused by factors including the number of partners, the individual user and page load time.

DSP (Demand Side Platform): This allows buyers of digital ad inventory to connect directly with sellers in a programmatic and real-time environment.

eCPM (Effective Cost per Milli): This shows the cost of ad inventory based on the number of impressions that were actually shown/paid.

Fixed CPM: A CPM rate that remains constant and is guaranteed by an ad partner for every 1,000 impressions.

Flight: The lifetime of a campaign or how long a campaign runs for on any specific site.

Frequency cap: This is the established limit to the number of times an ad campaign, tag or ad size can be shown to any one single user.

Iframes: This is an HTML document embedded within another HTML document. It allows content from another source to appear on a web page.

Native ads: This is advertising that aims to blend in with the website, mimicking the site’s content and format.

Pageview: Anytime a webpage loads a pageview is created. The more pageviews there are, the greater the opportunity to sell.

Passback tag (Default tag): When an ad partner chooses to pass on the opportunity to capture an ad impression then they are ‘defaulting’, which is then referred to as a passback tag.

Price Floor: A fixed CPM rate that stops ad partners from serving campaigns that pay below a certain price threshold.

rCPM (Real Cost Per Milli): The most accurate view of ad space providing the real worth of an ad. It takes into account the total impressions that occurred, not just the ones that paid, to determine the true value of a space.

Revenue share model: A deal between a publisher and provider where profits from the ad are split. Prior to the rise of a programmatic system, these agreements were closer to a 50/50 split, these days it is more weighted in the publisher’s favour.

RFP (Request for Proposal): A business request from an advertiser, brand or media agency for the publisher to submit a bid.

Rich Media: Ads that appear in a richer form, usually outside of the standard ad sizes and including special placements and movement.

Rising Stars: Premium ad units that run instead of a standard IAB unit.

Share of voice (SOV): The percentage of a publisher’s inventory a campaign controls.

Site Skin: This is imagery that appears behind the content of the webpage.

SSP (Supply Side Platform): A platform that allows publishers to package and manage their website’s inventory in a more effective way.

Unique user: A visitor on a web page for the first time, measured over certain time periods.

Viewability: A metric for measuring performance created by the 3MS initiative.

Visitor: A user who revisits a webpage.

Volume: How much traffic a website gains over a given period of time.

Learn these terms and you will have a good grounding in how real-time bidding works and can start using the system to benefit your business. It’s not that complicated once you get your head around the language used.

Native ads vs display ads, which should you use to grow your business?