How to use WhatsApp Once View 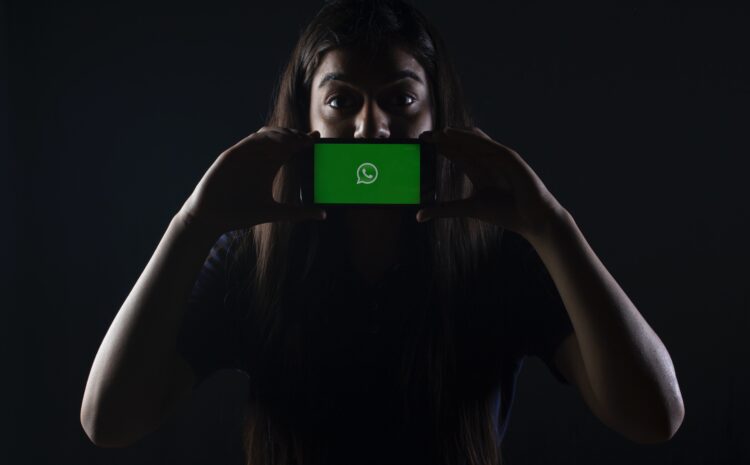 How to use WhatsApp Once View

WhatsApp is one of the most used chat apps in the world.  Yes, there are issues with it but thankfully WhatsApp are always looking for ways to make their platform that much better.

Now, you can send a photo or video that will disappear on WhatsApp after the recipient has opened it and exited the media viewer.

This has been an important topic for many years now and as time has gone by new and more advanced features have been added to WhatsApp.

For added privacy, you can now send photos and videos that disappear from your WhatsApp chat after the recipient has opened them once.

A few things to note

Only send photos or videos to people you trust, even with with view once media enabled it’s possible for someone to: 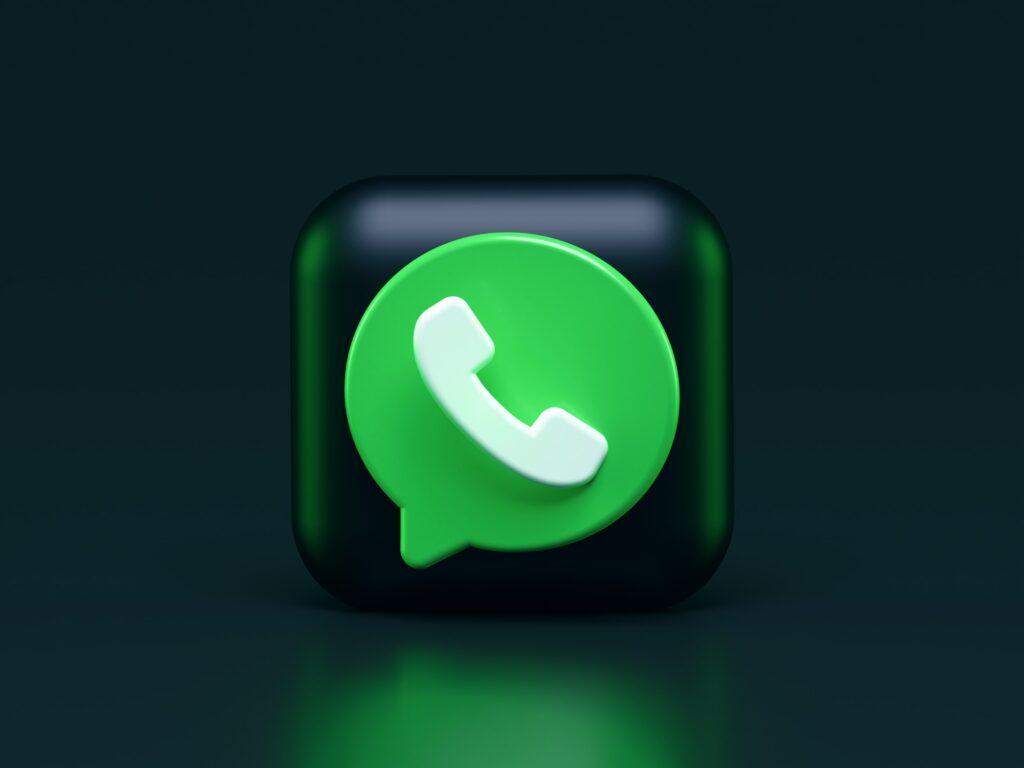 How to send and open view once media

You’ll see an Opened receipt in the chat once the recipient has viewed the photo or video.

You’ll see an Opened receipt in the chat for media you’ve already viewed. Once you exit the media viewer, you can’t view the media again or report the media to WhatsApp, and it won’t be saved to your camera roll.

Whatsapp Vs Signal and Telegram

Newsletter Ideas That Will Encourage Engagement