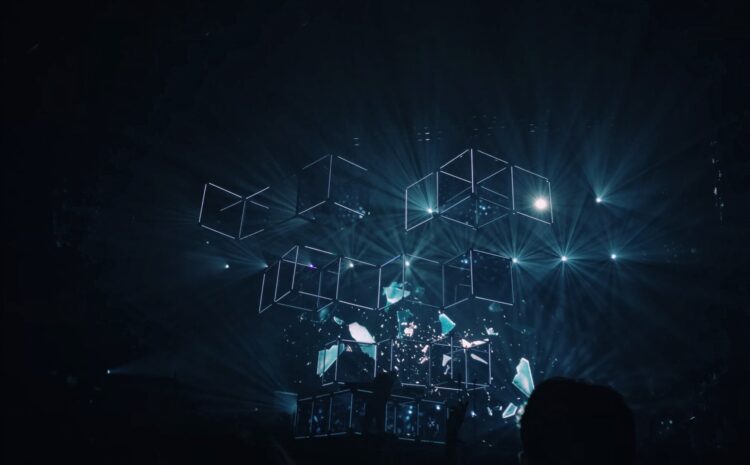 It used to be the case that money made the world go round. Whilst this is still certainly true, it is not the only factor that plays a part in our world’s progression anymore, as it is now joined by technology. As such, it is no surprise that there are a large number of financial technology companies who are currently incredibly influential throughout the entire industry. They are so influential in fact, that they continue to completely dominate the world of both banks and payments.

Given the fact that every piece of new technology has massive influence over fintech companies, and the methods of which we make payments, it’s no surprise that people are constantly keeping on top of fintech blogs to learn about the newest updates. So, who are the big players at the minute in Fintech? This article will discuss in more detail exactly which Fintech businesses are currently making waves throughout the industry and subsequently the world.

This fintech company was created by Baiju Bhatt and Vlad Tenev and is a massive player in the realm of fintech. This is a really innovative company who have the aim of allowing different users to trade a variety of stocks free from any kind of commission and they also give people the opportunity to exchange cryptocurrency.

You can use this service on a mobile app as it makes up one of many successful investment apps. Their whole purpose is to make it so that people are able to trade different stocks in a much safer and easier way. They do very well given they currently boast about 22.5 million users and have a total net worth of $11.7 billion. Their success spreads to social media as well, reflected in their impressive 500,000 Twitter followers.

This is a fintech company that is currently based in California and was originally founded in 2011 by Jesse Powell. Operating as a bank and a finance service, they effectively provide a platform on which users are able to trade in cryptocurrency. This is becoming a lot more popular given the increase in use of cryptocurrency, especially in the fact there are so many different types and some are soon to be allowed on the popular platform Paypal.

This is available in 176 countries throughout the world (naturally it is not allowed in countries where cryptocurrency is banned). It is doing very well as it is currently worth around $20 billion and has close to a million followers on Twitter.

This is one of the older organisations on this list as it was originally founded in 2009 by Patrick Collison in the United States. It has since become one of the largest Fintech companies throughout the entire world, currently valued at an astronomical $95 billion.

What is Stripe? It’s an online credit card and payment surface that allows different customers the option to purchase items safely. It can also be used by businesses as a means to accept payments too. The whole platform currently has 3.1 million active users, and they also have a modest social media following of 180,000.

Cameron and Tyler Winkelvoss are responsible for the founding of this next business that is currently worth over an eye-watering $5 billion. It was one of the first ever businesses to be licensed within the Zcash exchange and it is useful given users of the platform are able to trade, buy and sell the likes of cryptocurrency and digital assets. The entire platform allows for the support of over 40 different types of cryptocurrency.

Founded quite recently (2017) by the dynamic duo Zac Prince and Flori Marquez, BlockFi is a great platform that is able to let its users sell, buy and even earn cryptocurrencies. There is profit to be made on a site like this as there are some users who are able to make over 8% a year on their holdings. The company has excelled since its original founding as it is currently worth over $3 billion and has a strong 6 figure following on social media as well.

Based in San Francisco, Carta is a Fintech company that was initially put together in 2012 by the duo Manu Kumar and Henry Ward. This is a service that allows its users to capitalise on table management, helping a variety of companies, employees and investors manage their equity in the process. This is done in a very efficient manner as people are able to digitalise their paper stock certificates. Carta is currently worth over $6.8 billion.

This is another Fintech company that found its start in the United States and is incredibly effective for customers who are looking to bank online but without any fees involved. Through the website and app, users are able to access their mobile banking and the company itself is able to generate profit not through banking fees but instead through collecting interchange. They have grown and continue growing with an amazing 8 million users and are currently worth over $1.4 billion and well over 100,000 Twitter followers as well. Yes, Current is a company that continues to show promise and there is no reason to consider them an organisation that will go anywhere anytime soon.

There is no wonder why there is such a huge impact had by Fintech Companies on the world given capital and the continued development of technology are at the epicentre of our entire society. Some of the most popular companies operating within Fintech at the moment are those listed above. They are making a lot of waves throughout the entire industry and their voices can be heard within the progression of the market.

If you are a Fintech business and are hoping to get your name out there more then you should consider enlisting the help of a global performance marketing agency such as YouYaa. If you have any questions about what they can do for both you and your business then do not hesitate to get in touch.

How to Acquire Customers for Your Fintech Company using SEO?