Building e-sports in the Middle East 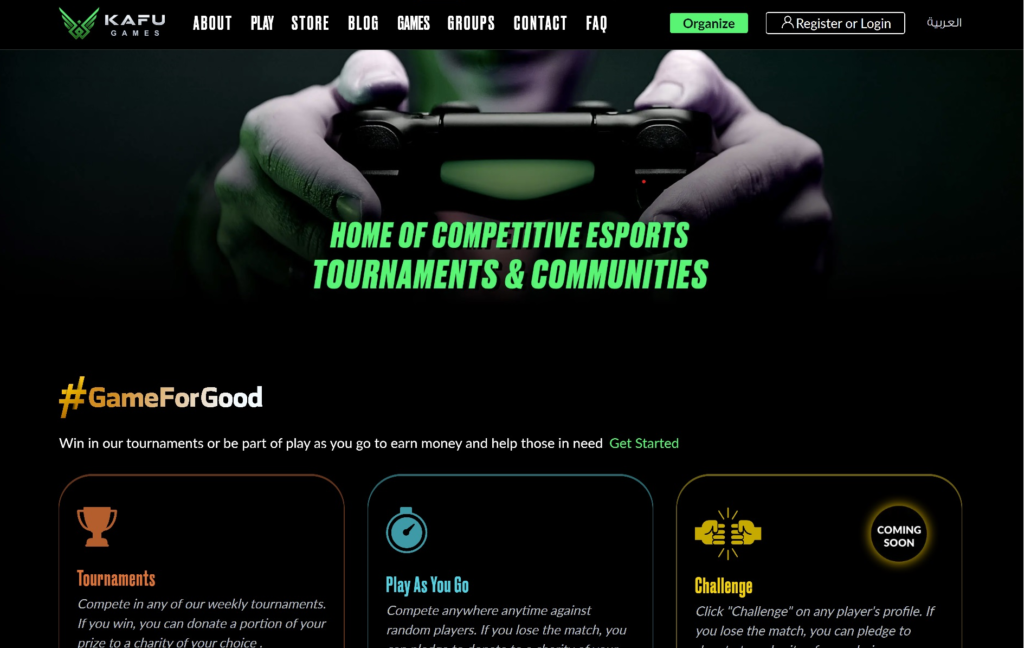 Kafu Games is a homegrown Saudi gaming hub hosting Esports tournaments for the biggest titles on every device. Built as an immersive online gaming experience for all Esports fans around the globe.

Faced with declining new sign-ups and low tournament attendees in 2020 and the early part of 2021, Kafu Games foud an increasing cost of acquiring gamers and maintaining the business.

Looking to re-energise their marketing to drive increasing sign-ups and improve tournament numbers through digital marketing, YouYaa was briefed and contracted in.

Understanding the complex marketing mix that Kafu Games had been running took the better part of 3 weeks. Working with the senior management team to understand what they are looking to achieve, where they want the business to go and how their partnership programme is running.

YouYaa took over digital advertising accounts on Google Search, Google Display, Snap Chat, TikTok and Instagram. This allowed YouYaa to understand targeting, messaging, budgeting, top and bottom of funnel flow as well as retargeting. Once this analysis was complete, the Google Analytics account was taken over as well as weekly and monthly reporting. 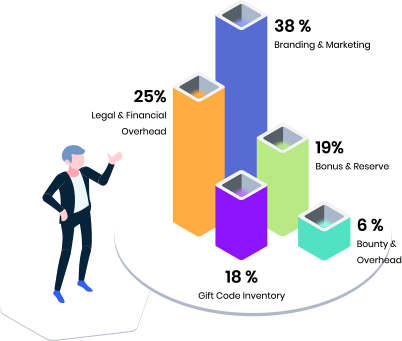 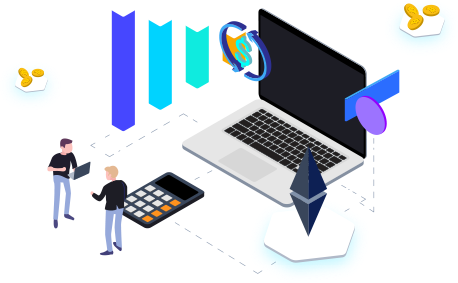 3 weeks in, YouYaa had completed their analysis and had initiated the recovery plan.

All ad accounts were rebuilt and the entire analytics setup was redesigned. This resulted in an increase in data accuracy but 23% which started to show the real numbers and were matching the back end sales database with just a 1.2% variance.

6 weeks in, the entire ad setup had been completed and were now running significantly more efficiently.

YouYaa created an automated dashboard with data coming in from all ad accounts as well as Google Analytics which reduced reporting and analysis time for YouYaa and for the Kafu Games senior management team.

To support existing users, YouYaa designed and implemented an email and app alert strategy to drive users back to the platform and engage in tournaments. This strategy was designed purely on promoting prizes and optimised by looking at the time of day open rates to increase return visits.

Finally Get the Result

By the end of month three, Kafu Games was benefiting from:

This meant, in August 2021, Kafu Games had its most successful month in the history of the company.